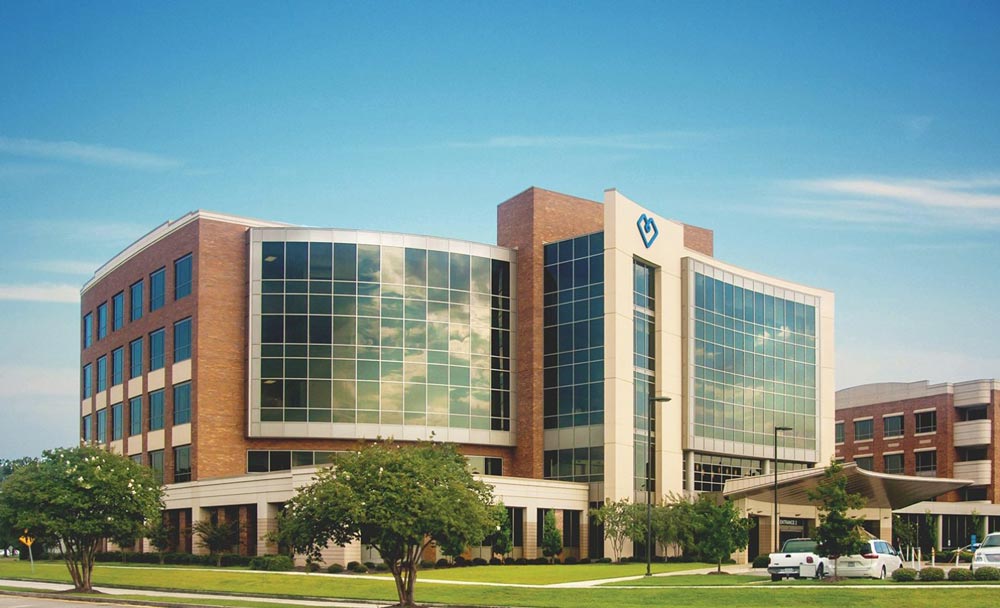 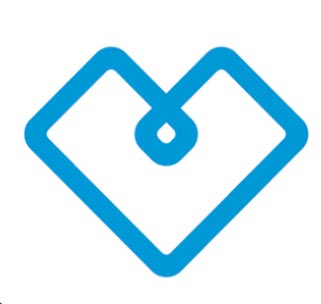 BRG was built in 1994, which geographically expanded availability of care and service to the community.  The original Baton Rouge General - Downtown, which was established in the early 1900's was the city's first hospital.

Much of the training in Reproductive Endocrinology and Infertility occurs here with some also taking place at Woman's Hospital. The legacy of this institution is one of compassion, innovation, and leadership.

The nurses at "The General" have earned the highest respect of physicians and patients. The hospital has won top honors as Louisiana's Hospital of the Year for Nursing Excellence.  Baton Rouge General also has a longstanding tradition of medical education.  It currently is the home of two community-based residency programs, Internal Medicine and Family Medicine.

Ob/Gyn residents rotate with Dr. Dunaway for REI during third and fourth year of residency.