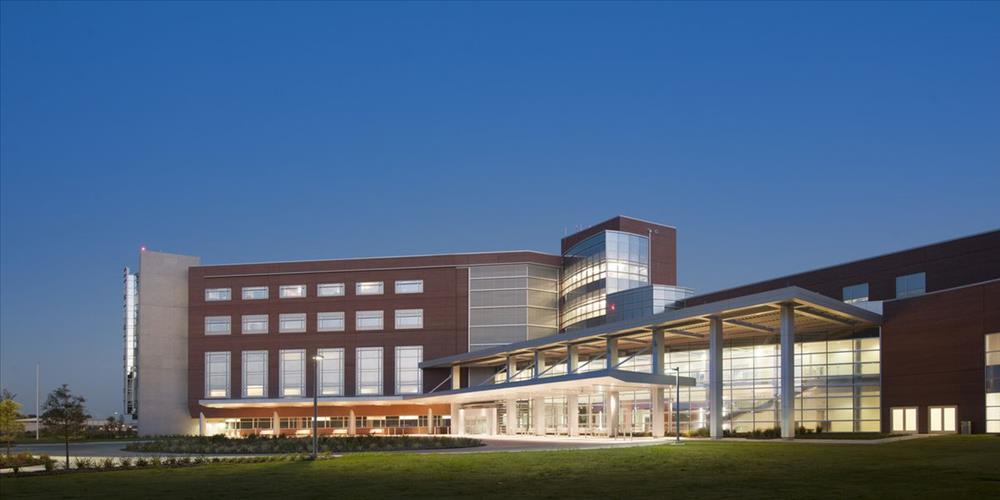 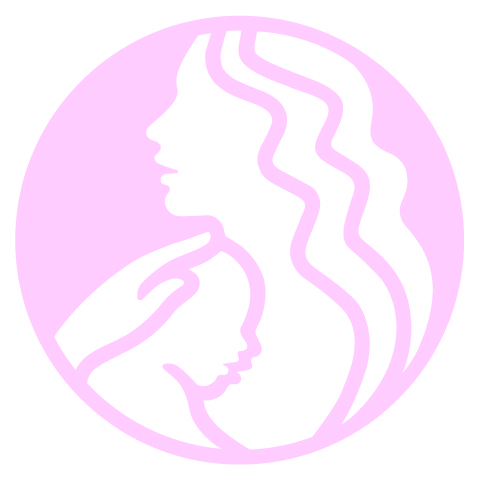 Woman's Hospital is the sponsoring site for the LSUSOM Ob/Gyn (Baton Rouge) Residency Program based in Baton Rouge.  We are under the LSU Ob/Gyn Department in New Orleans and Dr. Lisa Peacock is our chairman but we are a distinctly separate program.

Woman's is the only free-standing hospital remaining in this country dedicated to the specialized needs of women. Woman's Hospital exists for the purpose of improving the health of women and infants.  As a not-for-profit organization, all proceeds from operations are reinvested in new equipment, community service programs and expanding services including medical and surgical treatment of gynecological and urogynecological conditions, gynecologic oncology, maternal fetal medicine including in-utero fetal surgeries, neonatology, pediatric surgery, anesthesiology, breast, plastic and reconstructive surgery, general surgery, psychiatry, internal medicine and critical care medicine. Woman’s Hospital opened in 1968, and was one of the first woman's specialty hospitals in the nation.

In 2012, the hospital moved to the current site and has since opened a Breast and Gyn Cancer Center partnered with OLOL and Mary Bird Perkins.  The new hospital is a state of the art five-story facility built on approximately 216 acres.  Over 8,000 babies are delivered annually, which translates into approximately 15% of all the births in the state of Louisiana, and the 16th largest delivery service in the nation.  Woman’s Hospital is the home of the residency program’s inpatient Obstetrics and Gynecology services as well as the program’s outpatient clinic which is located in the Physician Office Building attached to the hospital. Other rotations include Gynecology Oncology, Urogynecology, Radiology, Neonatal Intensive Care, and Maternal Fetal Medicine.  All OB and GYN clinics including Continuity Clinics occur here at the Woman's outpatient clinic known as LSU OB/GYN Clinic at Woman's Hospital.