Baton Rouge is a vibrant and growing city with a lot to offer the young professional and his/her family.  Some particularly interesting aspects of life in Baton Rouge are listed below.

For more information about living in Baton Rouge, you can visit these sites. 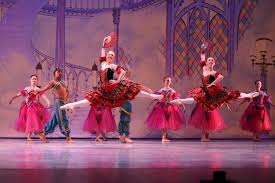 Baton Rouge Ballet Theater - Since 1960, Baton Rouge Ballet Theatre (BRBT) has nurtured and trained hundreds of award winning local dancers and choreographers while continuing to bring world-class professional artists to the Baton Rouge stage. Named Artistic Directors in 1976, Molly Buchmann and Sharon Mathews continue to guide the artistic vision of the organization. Among their many contributions, Molly and Sharon created the BRBT original, A Nutcracker – A Tale from the Bayou, in 1992. Since its inception, this treasured production has continued to thrill children and adults alike as one of the most highly anticipated events of the holiday season. http://www.batonrougeballet.org 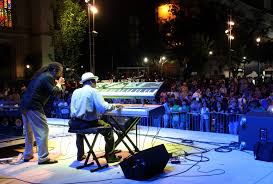 Baton Rouge Blues Festival - Originating in 1981, the Baton Rouge Blues Festival is one of the oldest blues festivals in America, first held on the campus of Southern University. The festival honors the legend of home-grown blues artists like Slim Harpo, Rudy Richard, Silas Hogan, Whisperin' Smith, Guitar Kelly, Schoolboy Cleve, Chewin' Gum Johnson and Raful Neal. Expanding outside our backyard, the festival has brought in nationally and internationally recognized names like Bobby Blue Bland, Marcia Ball, Phil Guy, Larry Garner and Charlie Musselwhite—including recent Grammy-nominee Ruthie Foster, who won the hearts of festival goers in 2009. Visitors and locals alike are encouraged to further their Baton Rouge blues experience beyond the festival at hangouts like Phil Brady's (with the longest-running 21-year Thursday night blues jam around) and the inimitable Teddy's Juke Joint in Zachary, Louisiana. http://www.batonrougebluesfestival.org/home/ 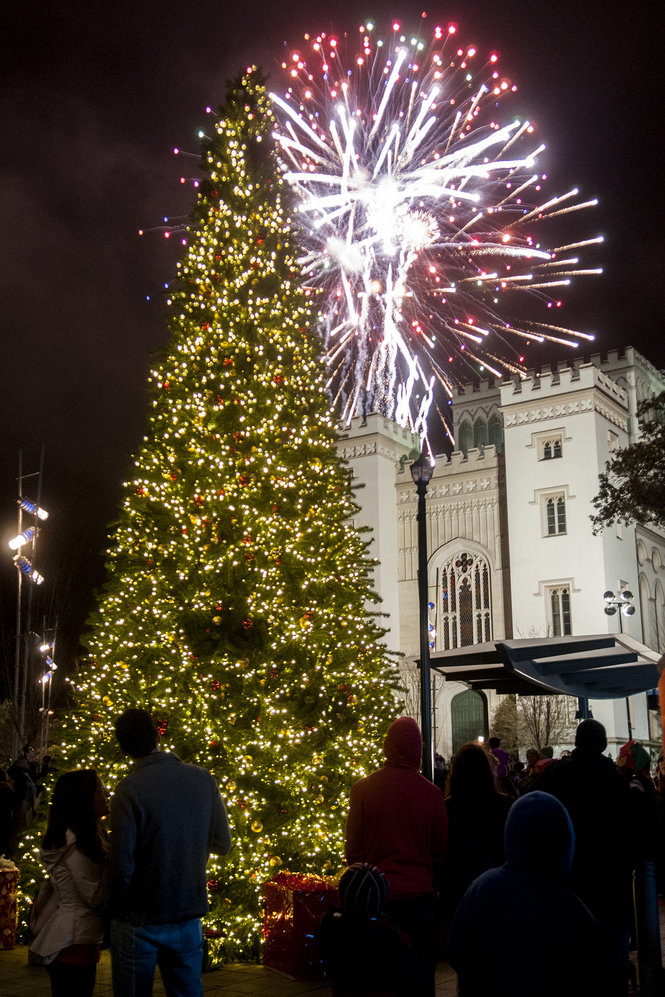 Baton Rouge Festival of Lights - There’s no better way to kick off the holiday season in Baton Rouge than with the Festival of Lights. Join us for a holiday celebration featuring beautiful Christmas décor, a snow village, a magical train ride at the Old Governor’s Mansion, a visit from Santa at the Old State Capitol, Reindeer Run and more! Watch as the magic lights up before your eyes with a fireworks show and the annual tree lighting ceremony in North Boulevard Town Square. https://www.visitbatonrouge.com/events/free-festivals/festival-of-lights/

Baton Rouge Restaurant Week - Discover Baton Rouge’s finest restaurants for a fraction of the cost as DIG Magazine presents Restaurant Week Baton Rouge. This event will showcase around 50 of the best dining establishments from all areas of the city. Diners will enjoy special 3-course menus at fixed prices from $15-$35 per person from some of the city’s best restaurants. With prices so desirable and food so delicious, picking a restaurant may seem like a dilemma. That’s why DIG Magazine provides www.EatBR.com – the ultimate one stop shop for all things restaurant week. 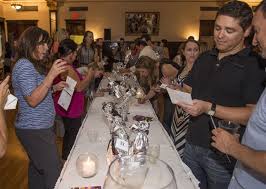 Baton Rouge Uncorked - Baton Rouge uncorked is an association of individuals come together to appreciate wine. They organize seasonal events where they host a wine tasting where attendees bring bottles for a blind tasting competition. There is food, a silent auction and music to make for an easy going fun evening. At the conclusion of the evening the results of the tasting competition and the auction are revealed.
Click here to visit the Baton Rouge Uncorked site 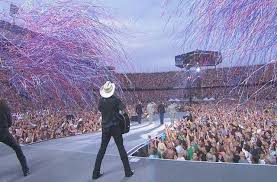 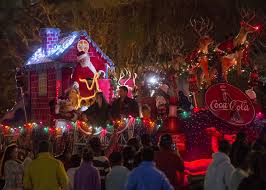 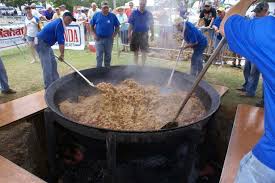 Jambalaya Festival - The festival features World Champion Jambalaya served daily, live music and entertainment, carnival rides, cooking contests, a variety of food and so much fun it takes four days to get it all in. http://www.jambalayafestival.org/default.aspx

Live After 5 - Known as the capital city's premier seasonal live music event series, Live After Five, which is produced by the Downtown Business Association, continues to amaze 5,000+ audience from the Greater Baton Rouge area each week. Each spring and fall visitors and locals take in the sights and sounds as musicians come together to perform a free concert in downtown Baton Rouge’s North Boulevard Town Square at Galvez Plaza every Friday from 5pm - 8pm. Through the years, local restaurants have joined in the celebration offering specials guaranteed to satisfy you cravings. http://liveafterfive.downtownbr.org 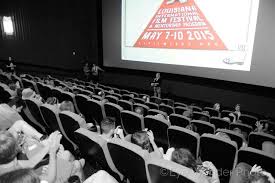 Louisiana International Film Festival (LIFF) - The growth of the film industry in Louisiana has resulted in the film festival, which occurs each May, and brings 5 days of quality mainstream, independent, and foreign films to Baton Rouge. 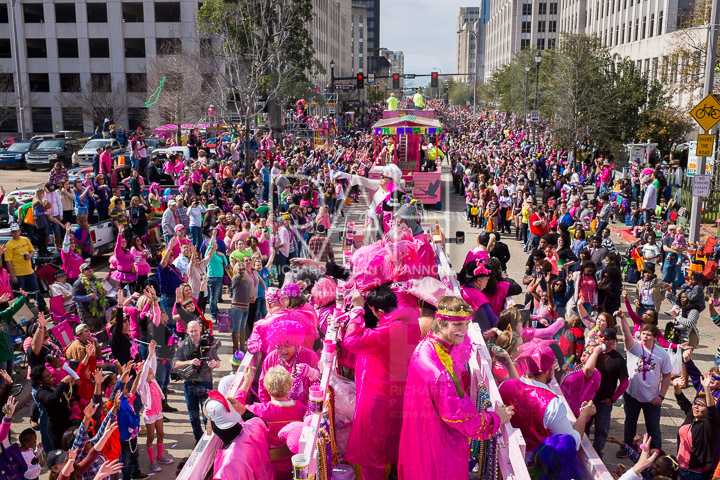 Mardi Gras Parades - Mardi Gras in Baton Rouge is an annual celebration attended by thousands each year who join in and experience the exciting activities hosted in the Red Stick. Baton Rouge offers a variety of parades, and it has become a favorite place for families celebrating Mardi Gras. The family-friendly Baton Rouge Mardi Gras kicks off with huge floats, fancy balls, excitement and entertainment for everyone. The annual parades include everything from beautifully decorated traditional floats, marching bands, costumed canines, lawn mower-pushing krewes and dancing for all to enjoy! Families are welcome to come early, bring their lawn chairs and get front row seating to a fun-filled Baton Rouge Mardi Gras parade. https://www.visitbatonrouge.com/events/mardi-gras/ 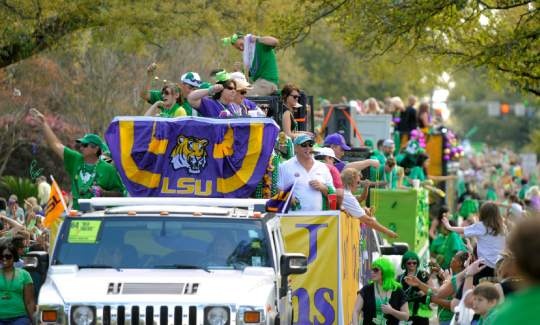 St. Patrick’s Day Parade - The first Wearin’ of the Green Parade rolled on March 13, 1986. Antique cars, convertibles, twirlers, scouts, close friends and family made their way down Perkins Road from City Park Golf Course to Zee Zee Gardens. Blessed with a sunny day, Pat Shingleton began his day with an Irish breakfast and started his annual tradition of walking with family at the end of the parade. http://www.paradegroup.com 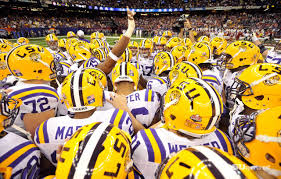 Sporting Events - In South Louisiana, there is no more popular event than a Saturday afternoon spent tailgating on the LSU campus in anticipation of Tiger Football in Death Valley (Tiger Stadium). Dozens of motor homes arrive throughout the day on the Friday before Game Day, caravans of cars flying purple and gold flock to campus, and enthusiastic fans fire up their grills LSU also boasts several other nationally recognized athletic programs including basketball, baseball, track, and gymnastics.

A dominant force in the Southwestern Athletic Conference, Southern University is another top provider of exciting sports action in the Capital Region. Add to that the excitement of top baseball and basketball action and it's obvious why Southern is an 11-time winner of the Dr. James Frank Commissioner’s Cup, the award given to the most outstanding athletic program in the SWAC. 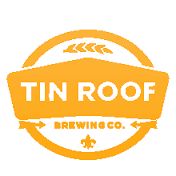 Tin Roof Brewery and Taproom - Taproom is open Wednesday through Sunday with tours of the brewery on Friday and Saturday. http://www.tinroofbeer.com 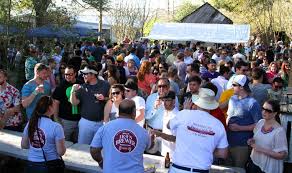